Oliver is the newest member of the Cole group pets being adopted as Andrea’s sidekick in the summer of 2021. He loves to be the center of attention, meowing excessively anytime Andrea is not giving him all of her attention. When Andrea is trying to read an article, he likes to steal her highlighter as a form of protest. You can find Oliver on any given day, either cuddled up on the couch binging Netflix with Andrea, or busy playing. His favorite toys are his stuffed mice and his catnip squirrel. Oliver’s life goal is to one day finally catch that pesky red laser pointer dot. 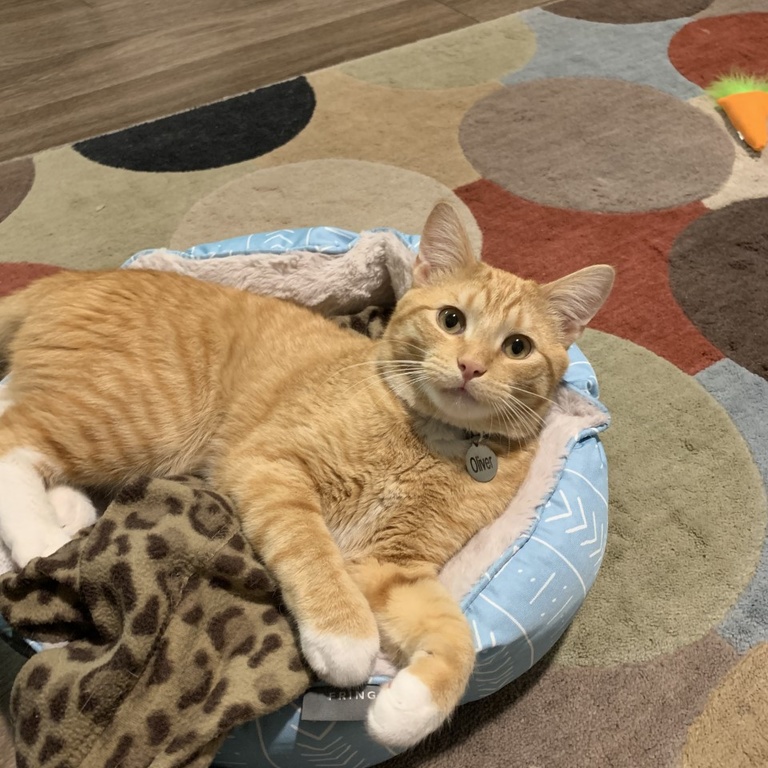 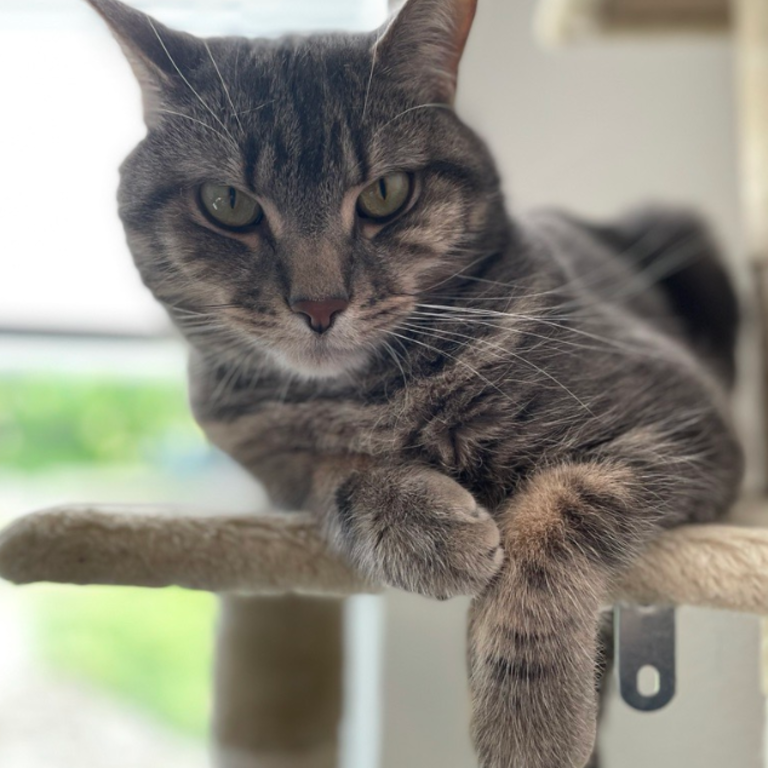 Lupin, also known as Lupey, Loop, or Lupey Poop, joined the Cole Group with Leslie in 2020. Originally from Maine, Lupin has lived in Virginia, Washington DC, and Iowa. Because Lupin is constantly working to make sure Leslie remembers to feed him, he is often tired and hides under the blankets to get some peace and quiet for his naps. Lupin loves to play laser tag but prefers the shadow of the laser holder to the laser pointer itself. His favorite toys are balled up post-it notes his grandma made him months ago. They are his prized possessions. Lupin’s goal as a researcher is to investigate the amount of time it takes to classically condition his owner to give him treats every night before bed.

Molina and Kal moved in together in the summer of 2021 when Nicole and their partner moved in together. Molina moved here from Kentucky while Kal is an Iowan native. They love to spend their time hiding out in their cat tower, chasing each other around, and arguing over who ate more of the food. Molina's favorite toy is her catnip banana, while Kal just loves his simple pink puffball that he carries around in his mouth. Their research currently focuses on discovering the best escape routes into the garage. 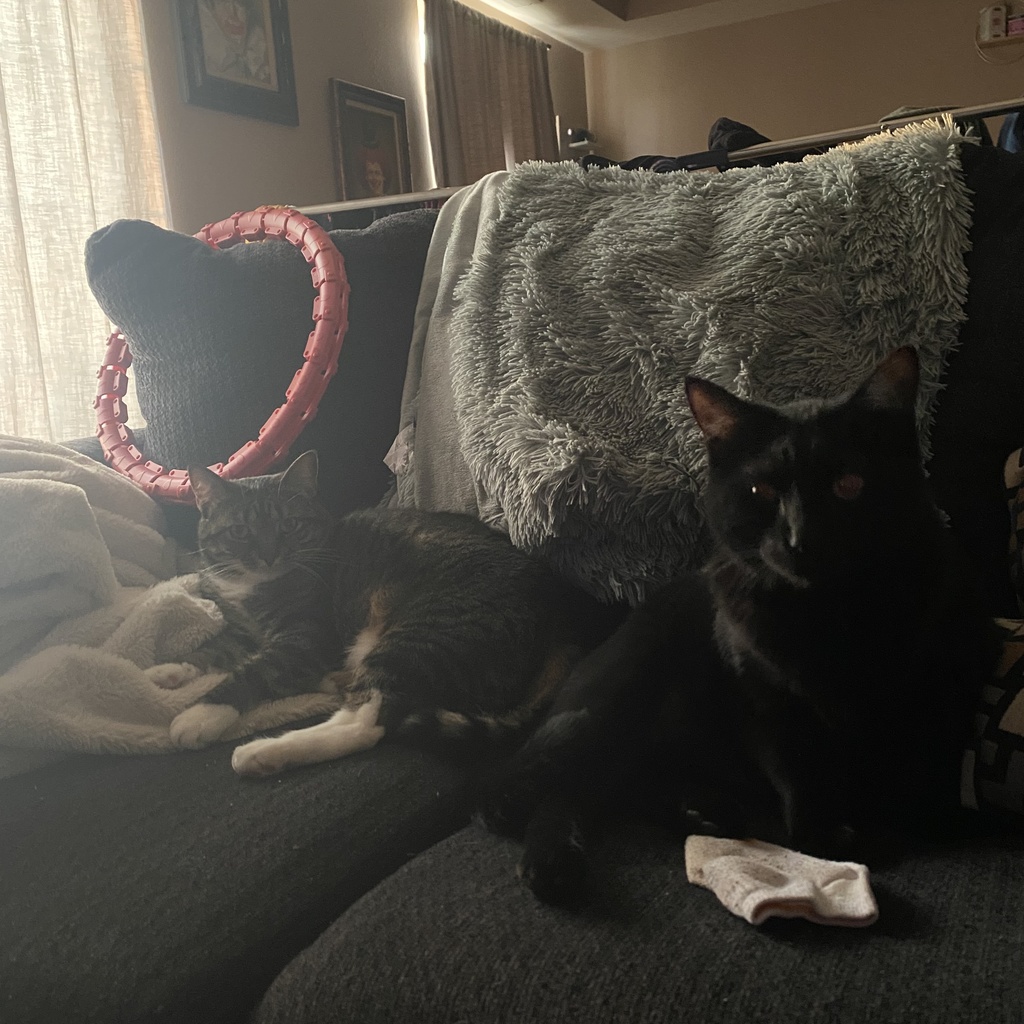 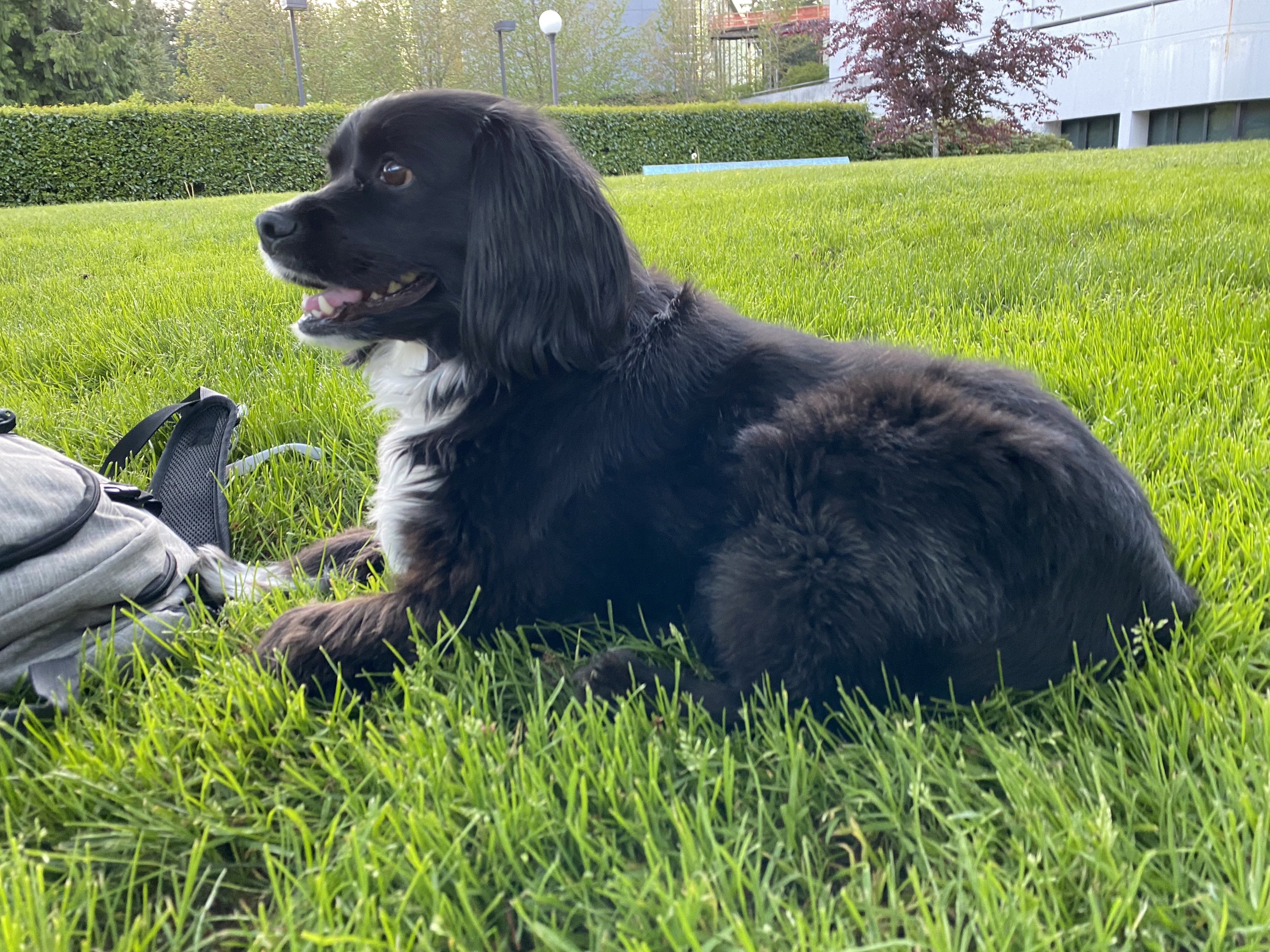 Hi, I’m Jenna! I don’t know what kind of dog I am because my brain doesn’t perceive identity that way. I do, however, love the man (Andrew) who feeds, cuddles, and takes me on nice long walks around the neighborhood, where I strike terror into the hearts of all squirrels in Iowa City. At the end of a long hard day of doing nothing, I like to chew on a bone and tear up Andrew’s things.

Miles, aka Mr. Miles, aka Miles Bediles, aka dorkus (all spoken in falsetto), is a Bichon Shitsu mix that joined the Cole Group along with Carson. He is a huge people pleaser and will absolutely accept any and all snuggles. Most often, he can be found precariously perched on the back of the sofa with a scary amount of confidence. When he is not sleeping, Miles is chewing on something or failing to go upstairs (which he has yet to accomplish even once). For the group, Miles wishes to investigate and optimize the process of procedural learning and motor control... because he really wants to get up those stairs. 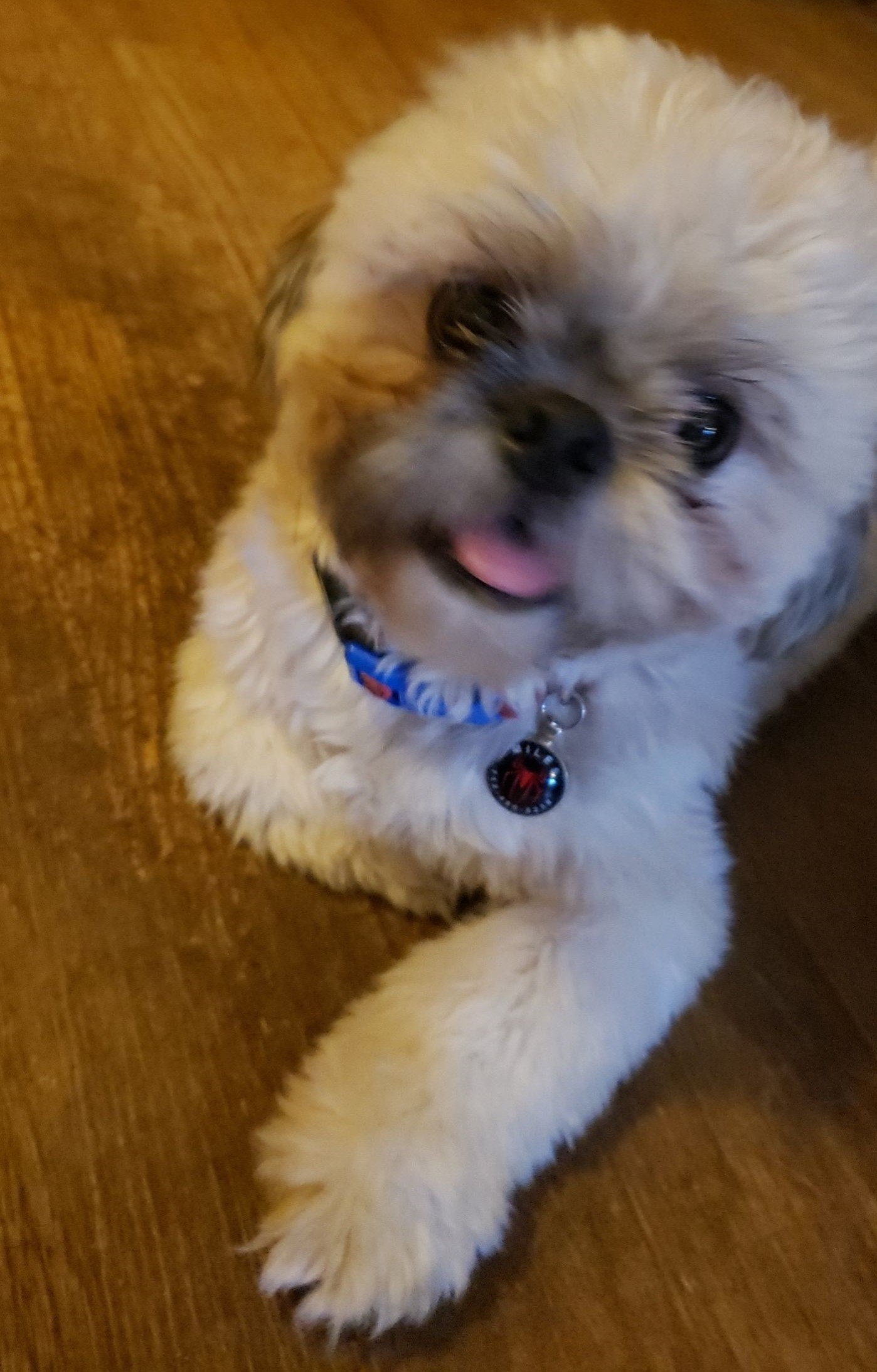